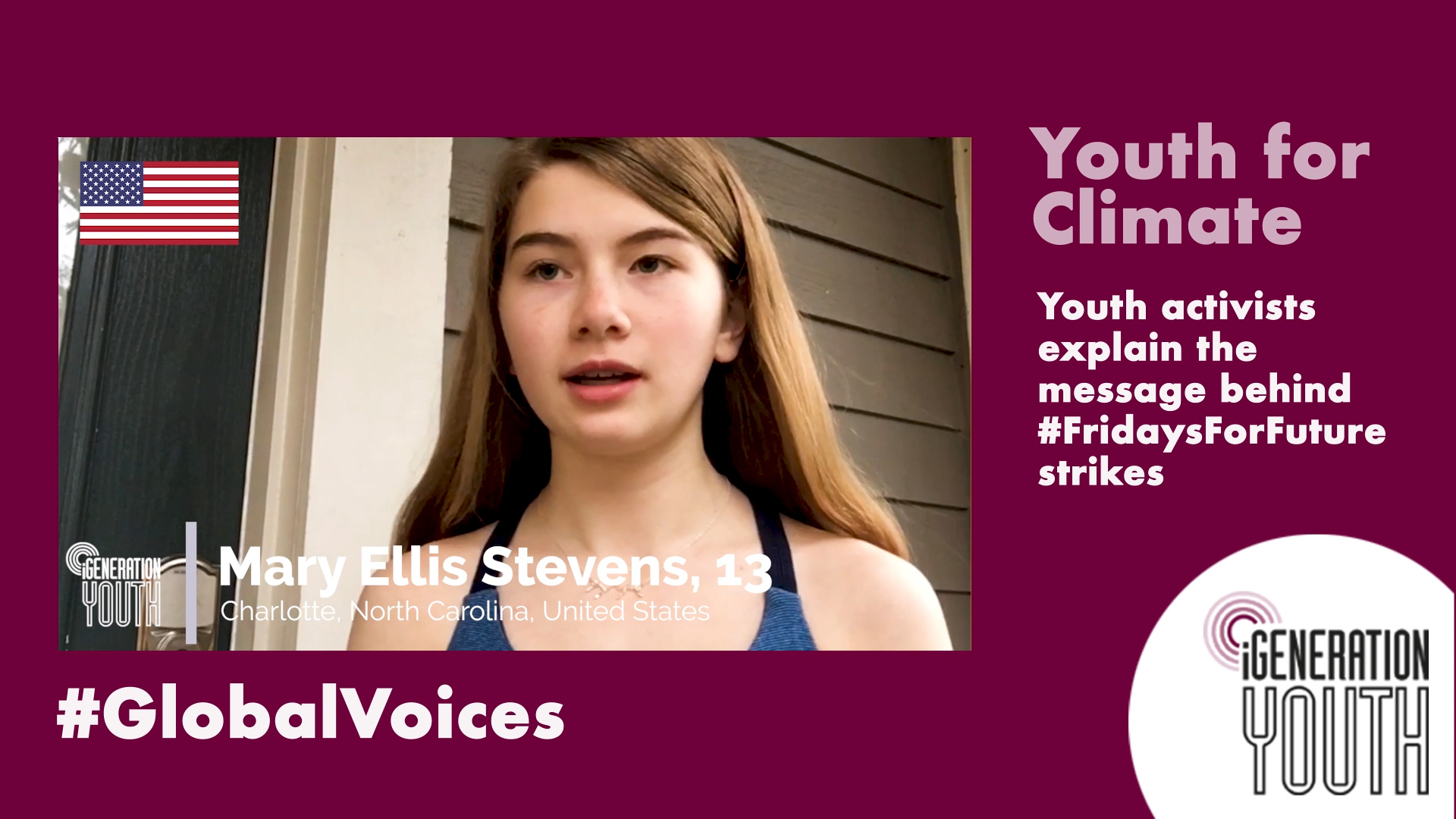 When worldwide protests were announced by youth leaders around the globe, iGeneration Youth told the story from the organizers themselves. Youth leaders around the globe contributed their thoughts on the issues, and each was edited into an engagement enhancing frame to drive the campaign. Between master cuts like this, which compiled questions, each individual had a series of their own. In total, over 80 videos supported the magazine’s coverage and provided enough content for the story to remain relevant in nearly every timezone around the globe.

Reasons for hope and change! 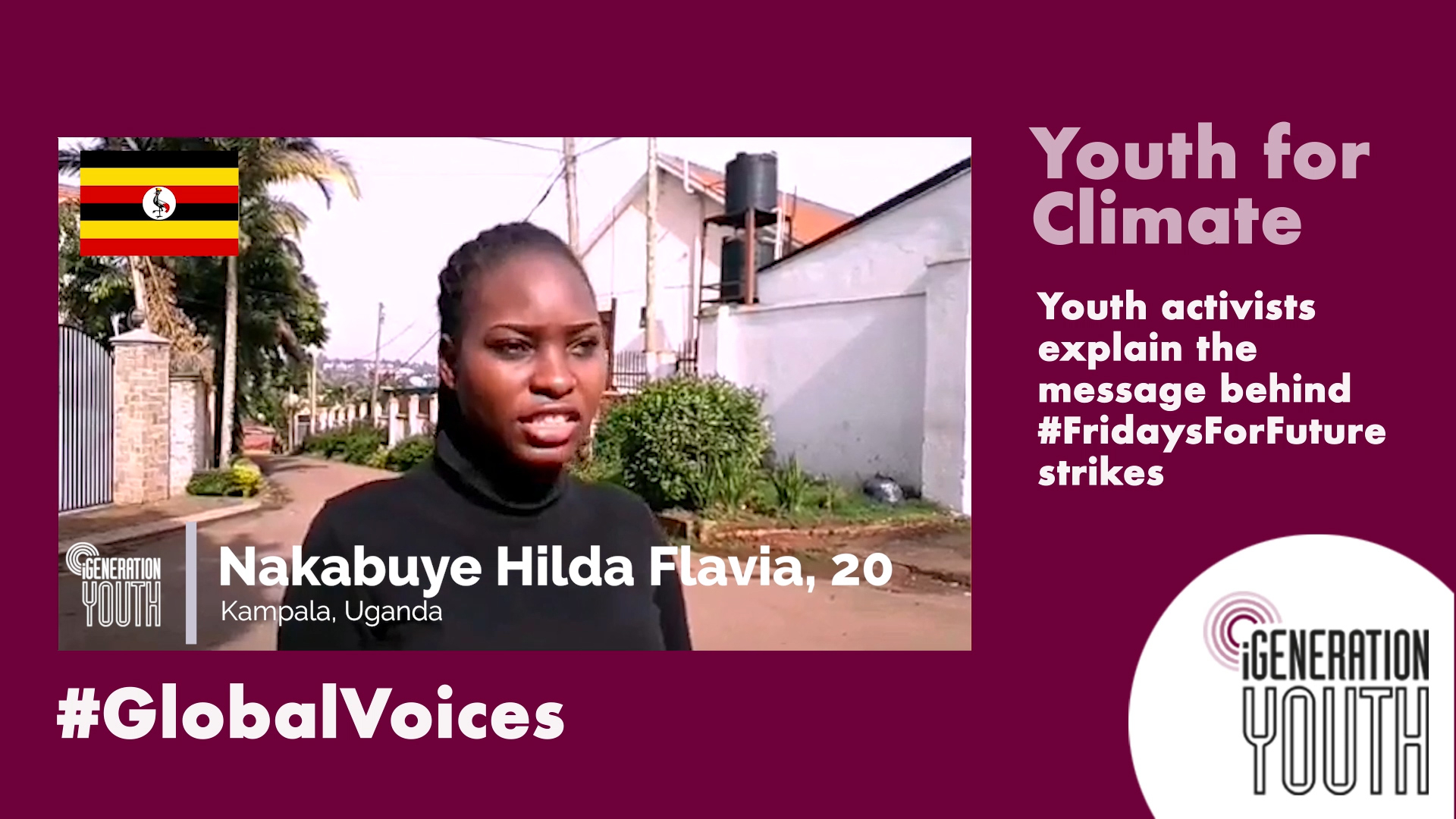 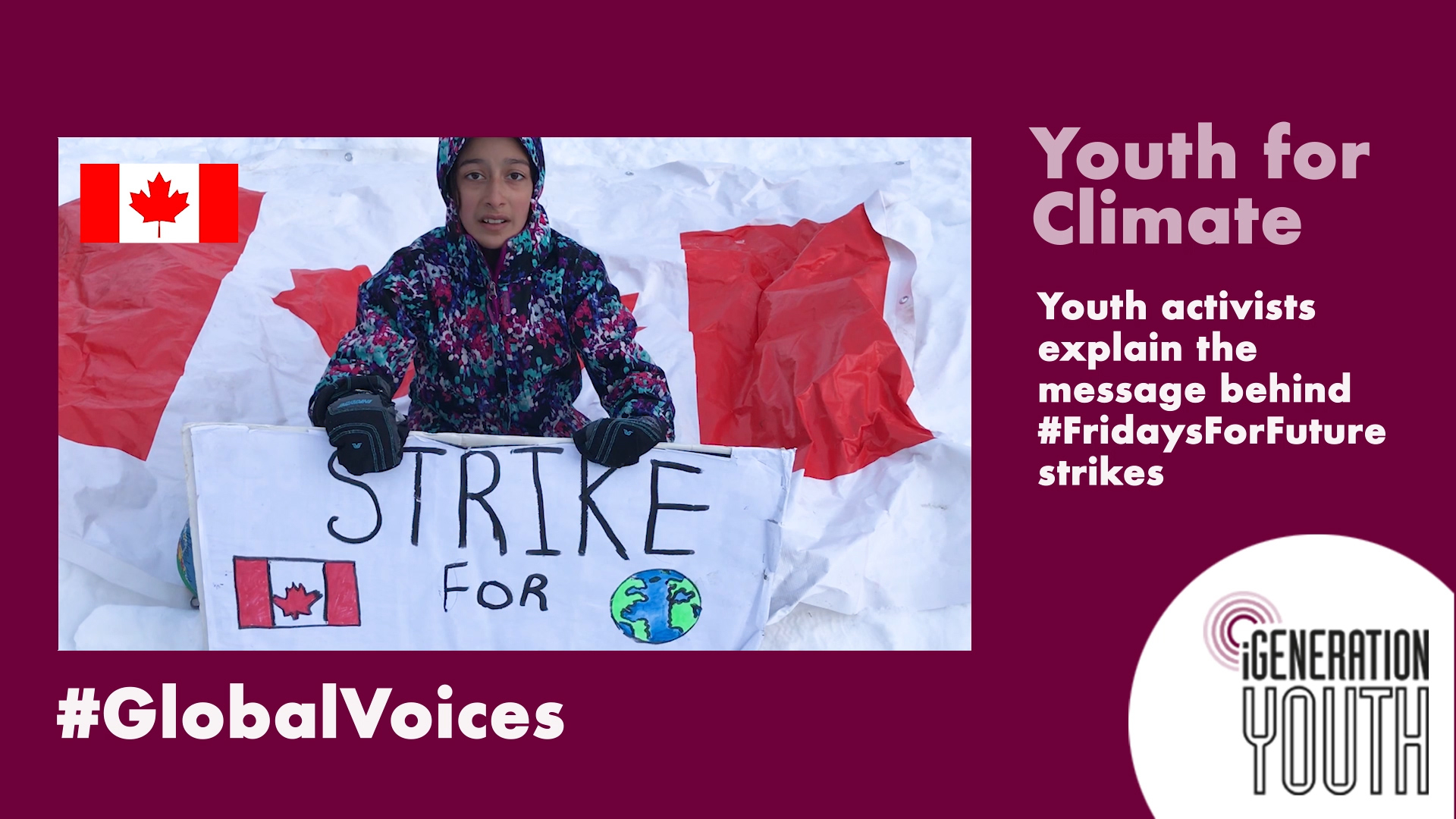 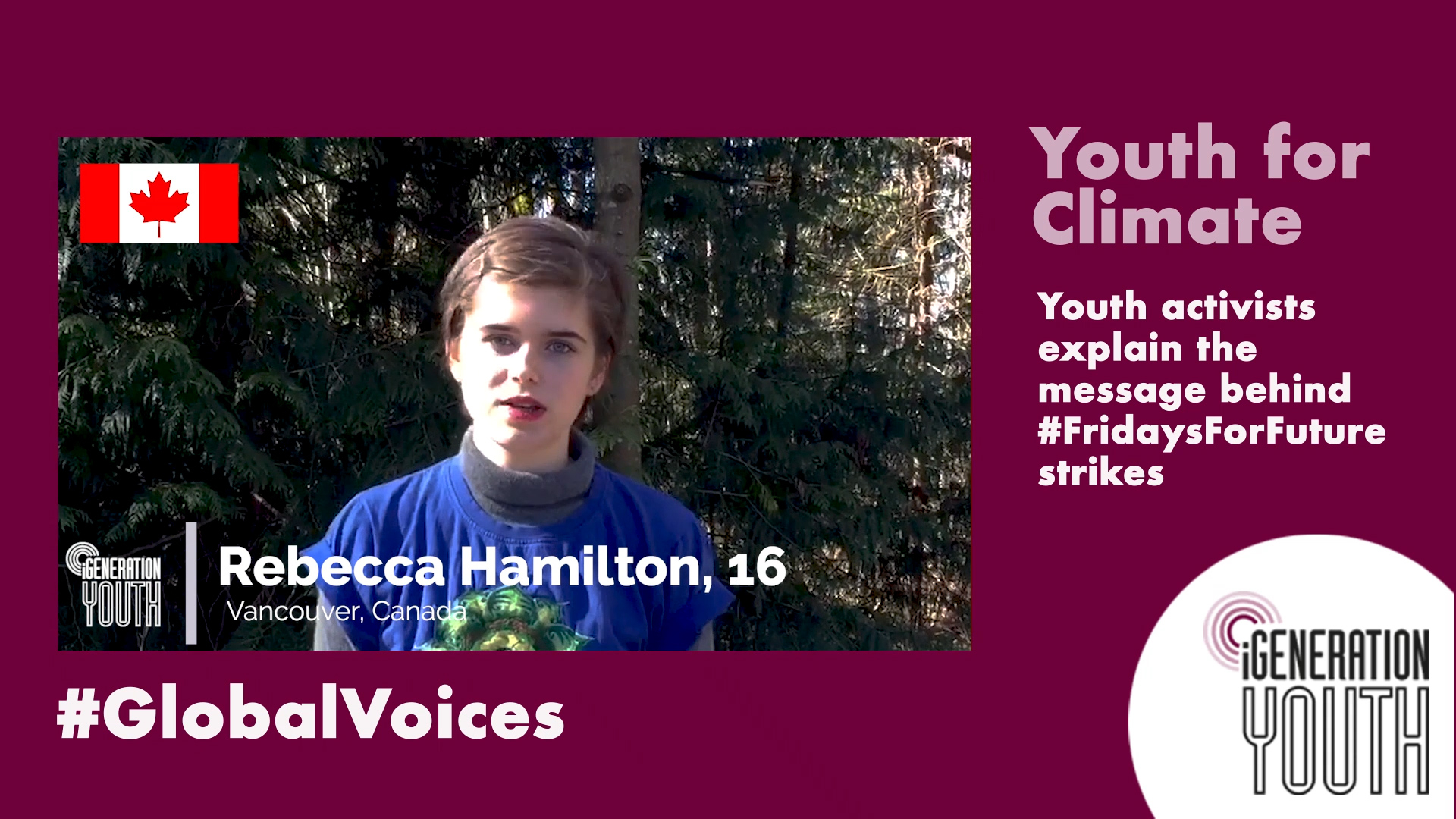 Have a Similar Project?

let's chat
Whether you have a storyboard ready to shoot or don't know where to start, aHumanPerson Productions can cover your video production needs with high production values and engaging content. Simply get in touch and we'll get started.
Tags CausesNewsSocial MediaUGCuser generated content 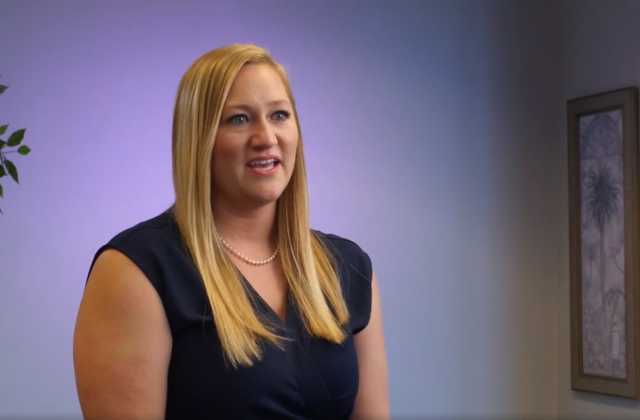 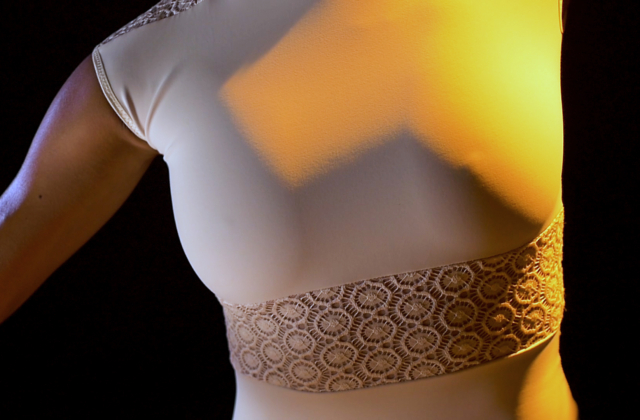